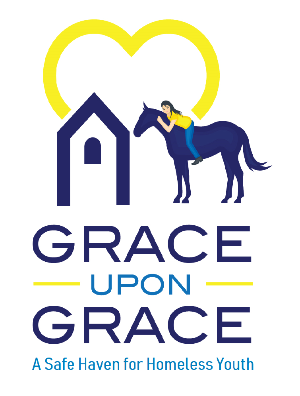 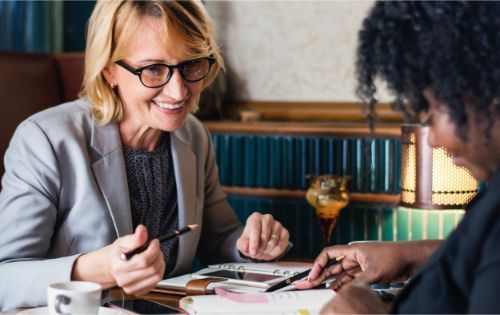 According to research from Chapin Hall at the University of Chicago, one in 10 young adults ages 18 – 25, and at least one in 30 adolescents between the age of 13 and 17, experience some form of homelessness over the course of a year. In 2017 there were 1,078 children and youth identified as homeless in the state of Colorado.

These numbers are alarming on their own; the problems associated with youth homelessness are exacerbated by the following:

The United States Interagency Council on Homelessness (USICH) states:
"A major factor to ending youth homelessness is the presence of a permanent connection, such as ongoing attachments to families, communities, schools, and other positive social networks."

GRACE UPON GRACE IS PROVIDING SUCH A COMMUNITY!!

Ongoing support is important to enabling projects to continue their work, so we encourage donors to continue to contribute to projects over time. But if you must cancel your recurring donation, please notify us.